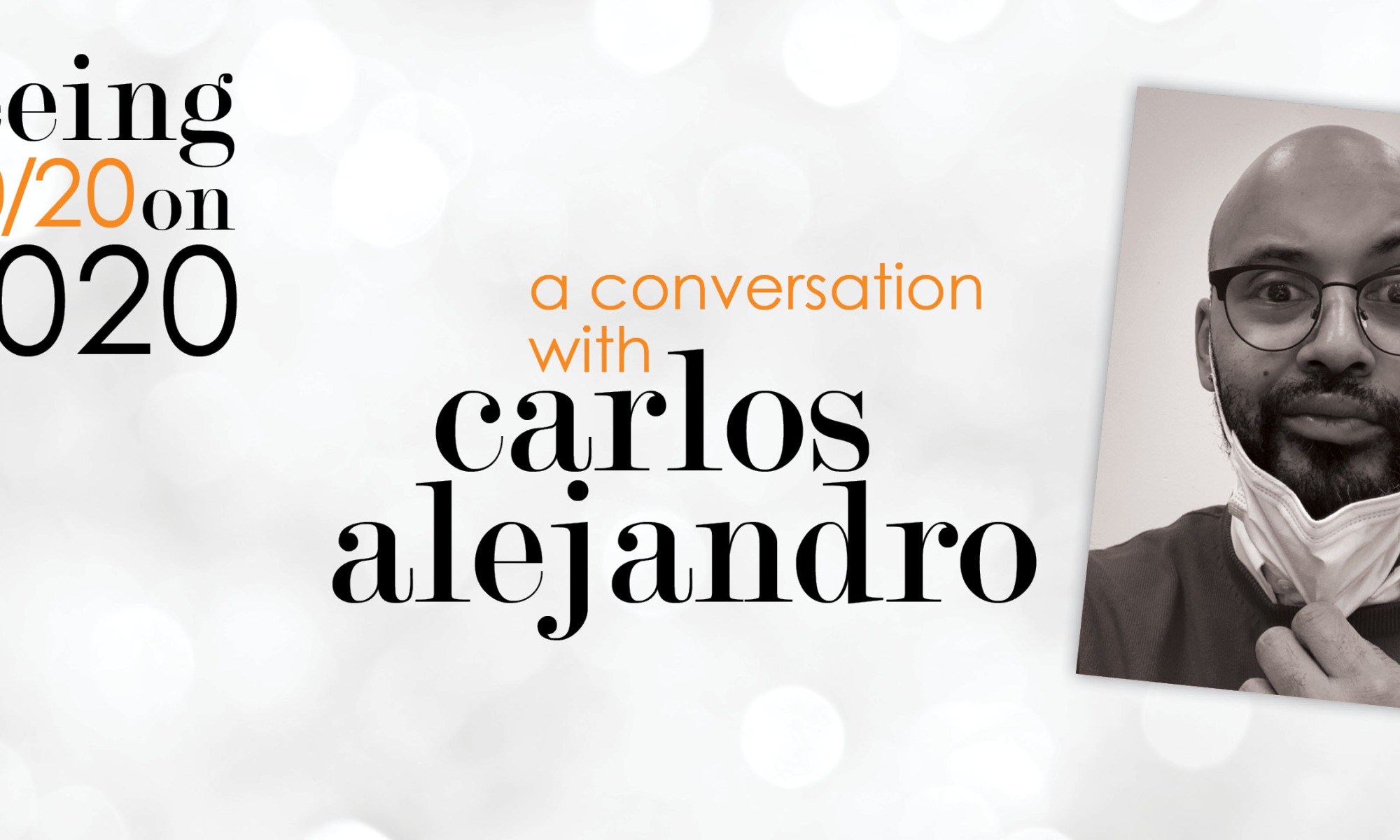 When the pandemic hit in March, it obliterated restaurant culture in New York, part of the lifeblood of the city. Having spent a decade and a half working in the hospitality industry, Carlos Alejandro saw the revenue streams of his friends and coworkers vanish overnight without any sign of when it might return. A New Yorker born and raised in Washington Heights, he decided to create a way for fill in the paycheck gap while bringing shut-in New Yorkers a taste of what they were missing so much.

Ryan: What was the impetus for creating a delivery cocktail service?

Carlos: Bartending in this city, pre-COVID, was considered to be a very lucrative career. A bartender could earn a six figure salary with little or no experience and those who do have the experience would easily earn more. Since the pandemic hit NYC in March, many of those bartenders were put out of work, and many being illegal immigrants or earning cash having never reported taxes, did not receive unemployment benefits or a stimulus check. This obviously created a difficult situation for the entire industry and more specifically my friends with families to support. Since I now work in education and continued to receive a paycheck, I don’t earn enough to support them myself, so I developed this cocktail service so that they could earn and support their families.

Ryan: How did business go? It seems like a very New Yorker thing to do, to band together to help each other.

Carlos: I think it was very successful to begin with. As restaurants started opening up, profits started dwindling. Before I came back from Italy, things picked up again but when school started, I let it go. The bartenders started going back to work. It was a wonderful experience.

Ryan: You spent some of this pandemic in Italy with your kids. What was the reaction to the crisis like there?

Carlos: My children live in Italy with their mother and grandmother. I do not have the words to express how scary it was for me being so far away from them because of how Italy was affected by the pandemic. The Italian government locked down the entire country, people weren’t allowed to leave their homes, tourism was banned, and everything except supermarkets and hospitals were shut down. As hard as I tried to get to my family, the government refused entry until my ex-wife was hospitalized in June. After purchasing six cancelled flights, I physically went into the airport with paperwork proving that my children’s mother was hospitalized, after about 12 phone calls to Rome, they allowed me to leave the following day. When I got to the airport they refused to allow me on the plane, so I begged them to call the US embassy in Milan and Rome, and they thankfully allowed me on a flight to Rome. When I got to Rome they tried to put me on a flight back to the US, but thankfully the US embassy was helpful in convincing the airport officials to allow me to continue traveling into Milan. When I finally arrived, I quarantined along with my children for 14 days, and on my first day outside there were less than 300 cases in the entire country. People were walking around outside restaurants, waterparks and amusement parks were open, the only difference from previous visits was the enforcement of masks and social distancing.

Ryan: So your family was safe?

Carlos: Everybody is safe and healthy. Everyone is okay.

Ryan: What did you spend the two months doing?

Carlos: I’d say it was life as usual. We went to the park, to water parks, we ate out. We had fun as a family.

Ryan: I want to ask, what is the dialogue about the US from Europe?

Carlos: From what I could understand, the people can clearly see that the government is failing American citizens. Americans have always been stigmatized as gluttonous and naive by Italians, but they do know that not all Americans are the same and they sympathize with the fact that our government is failing us in this regard. Italians believe the American economy is strong and that it will be able financially survive the pandemic. The Italian people have not received any type of financial support and are struggling to stay afloat and maintain their quality of life in what was already a struggling economy. Many businesses have closed permanently and people are beginning to do whatever they can to survive. A friend named Antonio picked me up from the airport and I paid him to be my personal driver for the two months I was there, he also delivered food on the days I didn’t need him. He said with the money I gave him he was able to feed his family but he was still unable to pay his rent.

Ryan: Talk about coming back to the States.

Carlos: I reluctantly came back a couple of weeks ago because school was supposed to start again. I wanted to stay with my children but the fact that I don’t have a job, friends, family or any type of support system there, I had to come back. I spent the majority of the first couple of weeks drunk or in bed crying. But through that I realized the reason I came back is to support my children, while I work to complete my second Master’s degree in order to solidify a stable career in Italy.

Ryan: A degree in what?

Carlos: Masters in Education. It will be helpful in obtaining a job as a professor when I move to be with my kids. I already have a Masters in fine arts; theater.

Ryan: Coming back to the States, having to leave your kids after two months of being with them all day, every day. That can’t be easy.

Carlos: I’m fighting tears to answer this truthfully. I’m leaving behind my children’s need for a physical connection and support they can only receive from having their dad around. I’m leaving the helpful hand when you can’t get to the top of the slide, the kiss when you get an ouchy, that catch when you’re about to fall, knowing that no monsters can get me at night when Papi is here. I’m leaving looking deeply into my daughter’s eyes and honestly telling her she is the most beautiful girl in the world. I’m leaving tossing my son up in the air for no reason at all. Although those things may seem small as an adult, for someone who is so small those things mean everything. That safety and support a father can only give you in person. Now I have to revert to emotional support and communication through technology. At least until I can be with them permanently.

Carlos: Every day above ground is a good day. I’m still learning to appreciate every single day for what it is, good or bad, happy or sad. I have experienced some of the most strenuous, stressful and harrowing days of my life, and many of the happiest and rewarding.