I woke up happy this morning. I slept really well last night, the air conditioning made the room the perfect temperature, the pillows seemed to stay cool under my head and the rhythm of the fan made for the perfect ambient lullaby. I woke up before my alarm, something that’d usually infuriate me because bed minutes are precious minutes, but I was so well rested, it didn’t even faze me. I got up, took my time getting ready, watched Julie Andrews on The Today Show and made my way to the office.

Sitting down at my desk, I checked my emails, turned on my desk fan so I wouldn’t become a sweaty monster and just as I was about to get my morning coffee, I decided to scroll through Twitter. That’s all it took. One minute of scrolling to see if I missed anything overnight and now, I’m angry. No, not angry. I’m livid. Reading through what people tweeted, my desire to set someone on fire is at an all-time high.

I was taught by my parents, my pastors and Karen Walker that violence is never the answer. Ultimately, I’m a teetering pacifist and while I’m not naïve to the realities of defending ourselves against those who mean us harm, I still return to violence not being the answer. But sometimes, I read headlines or people’s uninformed opinions online and I become overwhelmed with the desire to slap strangers on the street and eat an entire loaf of Hawaiian Bread. Oh, I’m a stress eater; one of my finer spiritual gifts. The bread may be delicious but the anger is not.

My college roommate and I were best friends and everyone told us living together could be a bad idea. They advised us against living in such close quarters but we thought we knew better and did it anyway. At first, it felt like one long slumber party but as time went on, our individual quirks began making guest appearances in the apartment and a stray argument or two bubbled to the surface. I liked it freezing, he didn’t. I liked dishes put away immediately; he liked to get to them when it was convenient. I physically can’t handle the sound of crunching (misophonia, look it up); he liked chips.

On top of that, each of us also harbored a fear of being excluded so we let our fragile feelings get hurt over things that were ultimately non-issues. Our arguments became more frequent and while we tried to never go to bed angry, it happened more than once. I’m a stubborn jerk sometimes, another of my finer traits, and sometimes I’d rather mount a full scale defense strategy than be proved wrong.

In what became our biggest fight, my best friend/roommate was infuriated with me over something I can’t remember. What I can remember is that I refused to give in or back down. I hadn’t done whatever he said I’d done and I wouldn’t bend from that. While I firmly believe in the importance of standing on our principles, a pastor of mine used to say, “Blessed are the flexible for they shall not break.”

Our apartment near campus had stood for decades, surviving tornados, fallen trees and Lord knows what else, but what it couldn’t withstand was one moderately forceful push of a body against the thin kitchen wall. I felt my back sink into the wall in the way a red hot candy is pushed into the icing on a sugar cookie. It didn’t hurt, but I was acutely aware I was now inside the wall.

For two guys who loved superhero movies with the voracity as he and I, this was a scene from any number of Marvel movies; a literal Hulk Smash moment. Yet, a look of shocked terror immediately came over his face as he realized what happened. I lurched forward out of the wall and he immediately wrapped his arms around me while repeating, “I’m sorry, I’m sorry, I’m sorry.” Turning to look, I saw my torso-shaped indention that broke through the plaster and exposed the interior of the wall. He’d pushed me between two support beams so the wall gave way like a communion wafer.

The fight was instantly over, but the hole in the wall remained. Fittingly, we covered it with a Fantastic Four movie poster for a few weeks but eventually, I had to repair it. I bought sheets of drywall, a saw and some plaster at Home Depot and on a Saturday afternoon, I cut out the broken pieces of the wall and replaced it with a new sturdy piece.

This is a best-case-scenario type of situation. It was just one part of a little kitchen wall in a college apartment that’s stood since the 70’s. At the end of the day, the wall is fine, our friendship is fine and I was left with a sterling example of what happens when we let our anger get the best of us. Yet this morning, when I saw some of the things people said aloud or wrote online, it was enough to make me want to go full-tilt Lemonade with a baseball bat down their street. Has the world always been this toxic? Have people always been this ridiculous? Are we just now seeing who people really are thanks to the advent of social media?

I can’t speak for others, but I carefully curate what I post, write, retweet or comment on. There’s nothing flippant about what speaks for me online. When I see people who tweet or post or write or blog whatever they’re thinking in the heat of that moment without any sense of restraint or consideration, I scratch my head. It takes me ten minutes just to craft one tweet about Big Brother because I want to make sure what I’m saying is actually what I’m thinking, not just a knee-jerk reaction. I post what amounts to the white wine reduction of my thoughts; it’s had time to simmer and boil down to its essence, the in-the-moment stuff evaporated away. How is it then that celebrities, thought leaders and politicians can’t take ten minutes to think through, sit with and edit what they’re posting – statements that have the potential to influence millions and become the words that’re stuck to them forever like fly paper?

My friend Rach and I have a saying we adhere to while shopping. If we find something in a store that we think we need, we carry it around with us for ten minutes. If, after ten minutes, we still want that item as badly as we did when we first picked it up, then it’s purchasable. If not, put it back, it’s not that important. Some people, no names mentioned but you know of whom I speak, are in desperate need of a ten minute rule.

When I was a kid and I did something I shouldn’t – picked a fight with my brother or was a Hobbit-sized juvenile delinquent – my mother put me in time out. Sometimes, this involved standing in the corner of the room with my nose where the walls met. That was basically the triple-dog-dare version of being in time out and it never failed to diffuse the situation. From the moment my nose touched the cold walls in the corner, I felt stupid for having done the thing that put me in this situation. It was the reboot my attitude needed in order to come back down to Earth. I don’t know how long I was made to stand there, but it was a “ten minute” reset and afterward, I’d act differently to prevent winding up in that corner again.

Long past the days of putting my nose in the corner, it’s amazing how certain actions and habits stay with me. For instance, I write every single day, usually sitting at my desk until my fingers tell me to stop or my brain tells me it’s empty. Some days, I write things I think are really meaningful and could speak to someone in the same way it’s speaking to me. Other days, I write pages of crap that I’ll try to salvage through intense editing but more than likely, will end up in a toss away folder on my zip drive. Then there are days I write about what’s gotten me really fired up, the stuff that comes from a really volatile and emotional place. When that happens, I won’t publish it until someone else has read it. I have a small group of friends whose input I trust and I turn to them to go all Julius Caesar on my work – stabbing it all over, bloodying it with edits and question marks and comments. As a child in school, if a paper was returned to me with red marks all over it, I felt like a failure, whereas a clean page meant I hit the mark. Today, I covet the edits because it means I’m able to get closer to what I’m actually trying to say. Those edits are the ten minute rule for my process.

I’m still mad about the ridiculous things I read this morning, however, I won’t make that same mistake of scrolling through social media for the rest of the day. I got my anger out in a productive way and you’re reading that. No one was slapped, no fire hydrants were battered, and no politicians were set on fire. I even took a ten minute walk around Hell’s Kitchen to diffuse my brain and photosynthesize my spirit in the sun. I’m still stress eating through. Right now it’s honeydew melon. 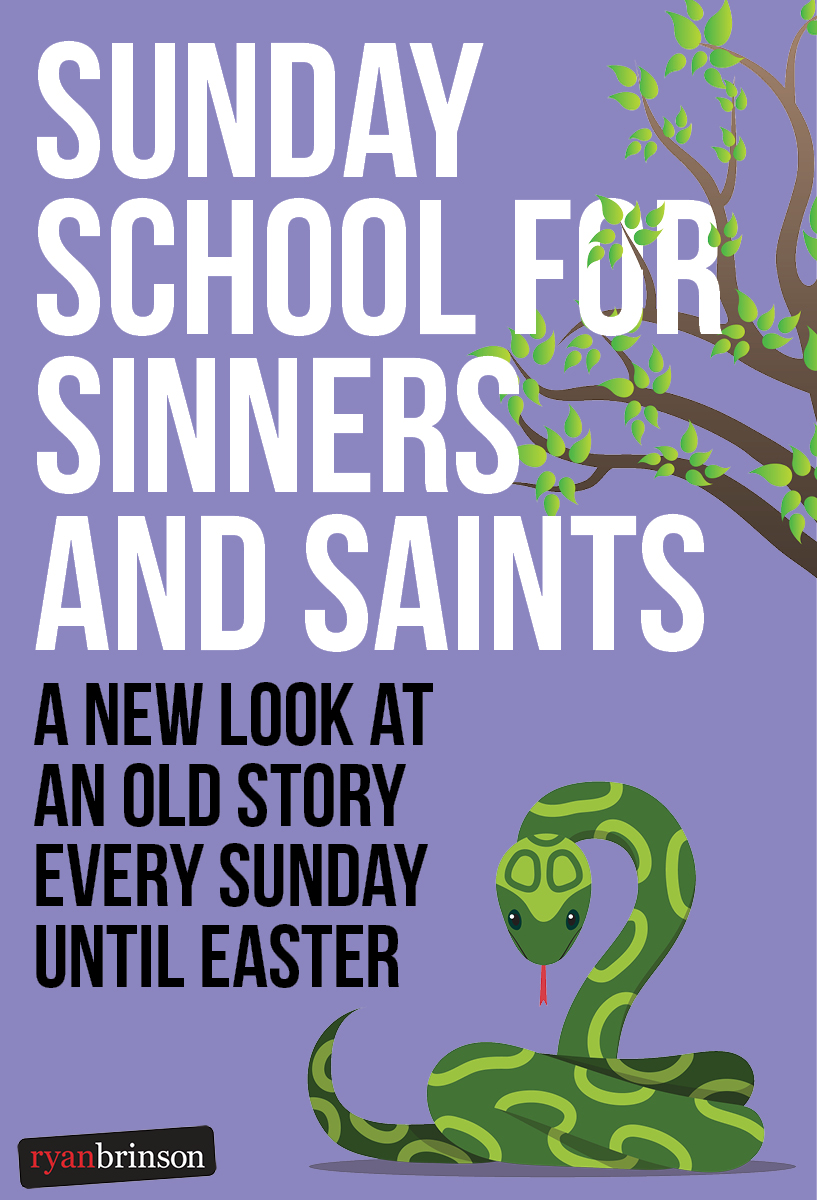